The Columbus Symphony recognizes the many remarkable individuals, groups, and businesses that make our orchestra and community vibrant and meaningful through a new series called Columbus Symphony Heroes who have uplifted music in our community during the pandemic to ensure that music continues to be shared throughout central Ohio. We are more committed than ever to being an organization that makes a difference and everything we do is possible because of the generosity of those who believe in the power of music.

Each story showcases the unique and inspiring way people go above and beyond to support the Columbus Symphony or the way that music transforms lives in our community. 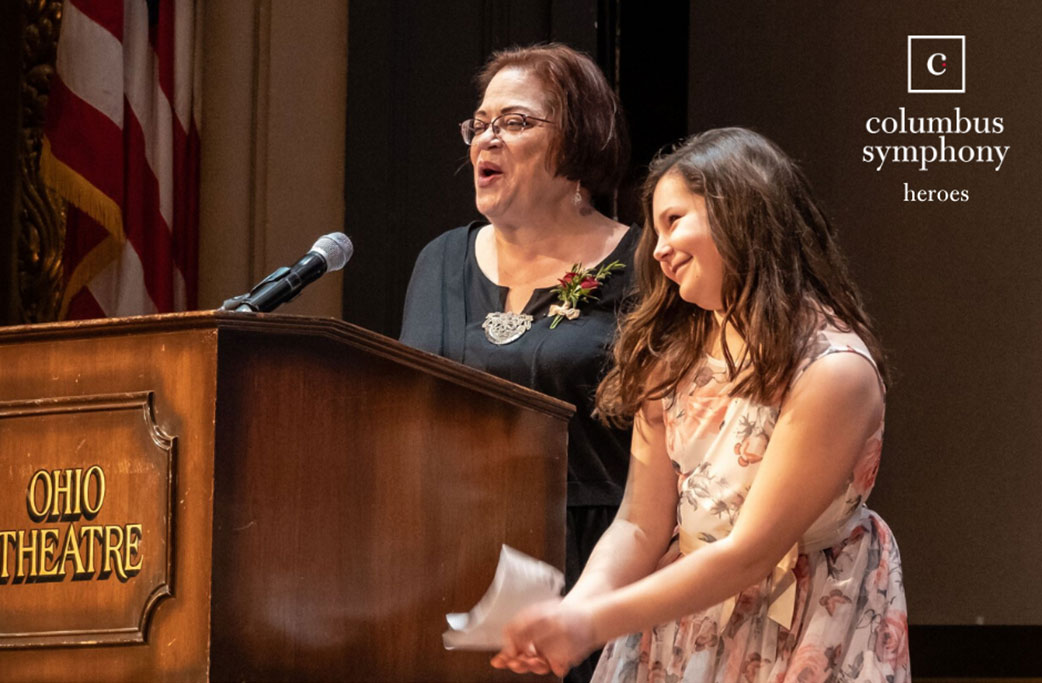 “Last year I got to go on stage with Denise at the Benefit Concert. After the concert I decorated a shoe box and went door to door asking my neighbors to donate to the Symphony.”

Emma has become a great friend of the Columbus Symphony. She is an inspiring example of how early the desire to help others manifests itself in the heart of a child and why we need to develop a more beautiful world for our young people through our work at the Symphony. Emma’s desire to make a difference has only grown and we are proud to recognize her as a Hero of the Columbus Symphony. 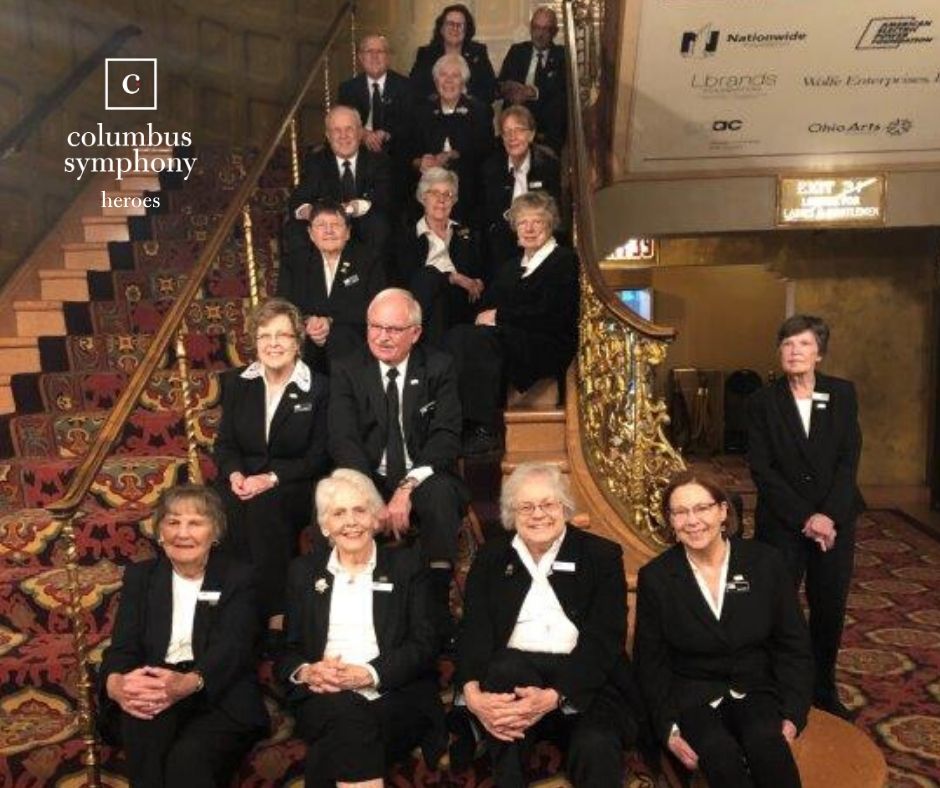 “A patron dined at the Columbus Athletic Club prior to the concert and her husband had picked up the wrong coat for her. One usher walked to the Athletic Club during the first half of the concert to trade for the correct coat. This is something that we ushers see as an opportunity to help our patrons. Going the extra mile is just a part of the journey!! We hope we have more opportunities to serve the arts community in Columbus.” ” 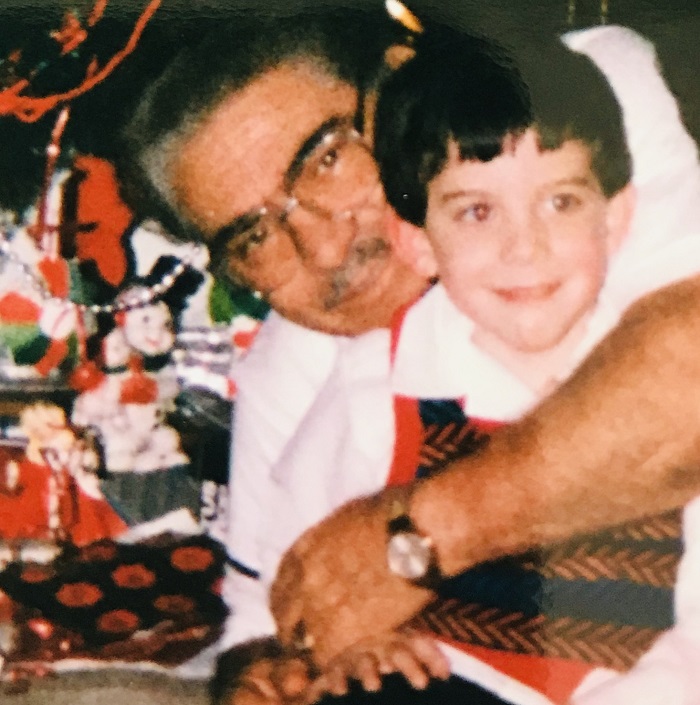 “I grew up on my mother’s family farm in Ohio and my father’s family immigrated to the United States from Sicily in the 1950’s. They landed in Mansfield, OH and opened a restaurant called Papa’s Gondola. My grandfather, Pasquale La Susa greatly influenced my love of classical music and the arts. Growing up, we would sing many of the arias and other songs. We even sang for some customers sometimes at our restaurant. Luciano Pavarotti and Mario Lanza were our favorites. In February of 1999, I finally was able to hear Pavarotti in person for the first time in Columbus, Ohio with the CSO and Leonne Magiera conducting… Che gelida manina from La Boheme made me an official fan. It was amazing…”