Stravinsky’s Petrushkais so familiar in the concert hall that it’s easy to forget that it was originally conceived as a breathtaking theatrical spectacle—a tale of love and death at a Russian Shrovetide Fair. We place the musicians of the Columbus Symphony inside the fairground, turn conductor Rossen Milanov into a magician, and with puppets, performers, and live filmmaking, make Petrushka and his fellow-marionettes come startlingly alive. 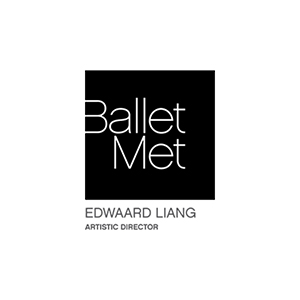 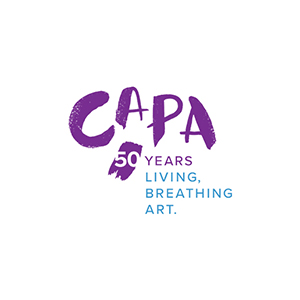 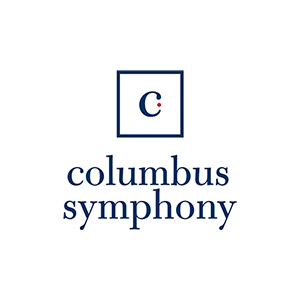 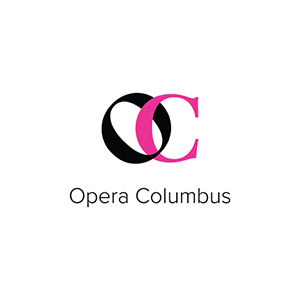