Preceding the performance of 20th-century music by Russian composers, an illustrated talk on Russian poster art of the Second World War will be presented, chronicling the brief period during which Americans were allied with Soviets in their struggle to defeat the Nazis. These rare posters, produced collectively in Russian studios and workshops during the war promoted the anti-German cause with gruesome images of Nazi brutality, ruthless political caricatures, and idealized depictions of heroic workers and soldiers designed to inspire the Soviet citizenry.

Piano Trio No.2 in e minor op.67 by Dimitri Shostakovich 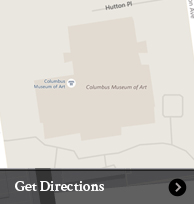